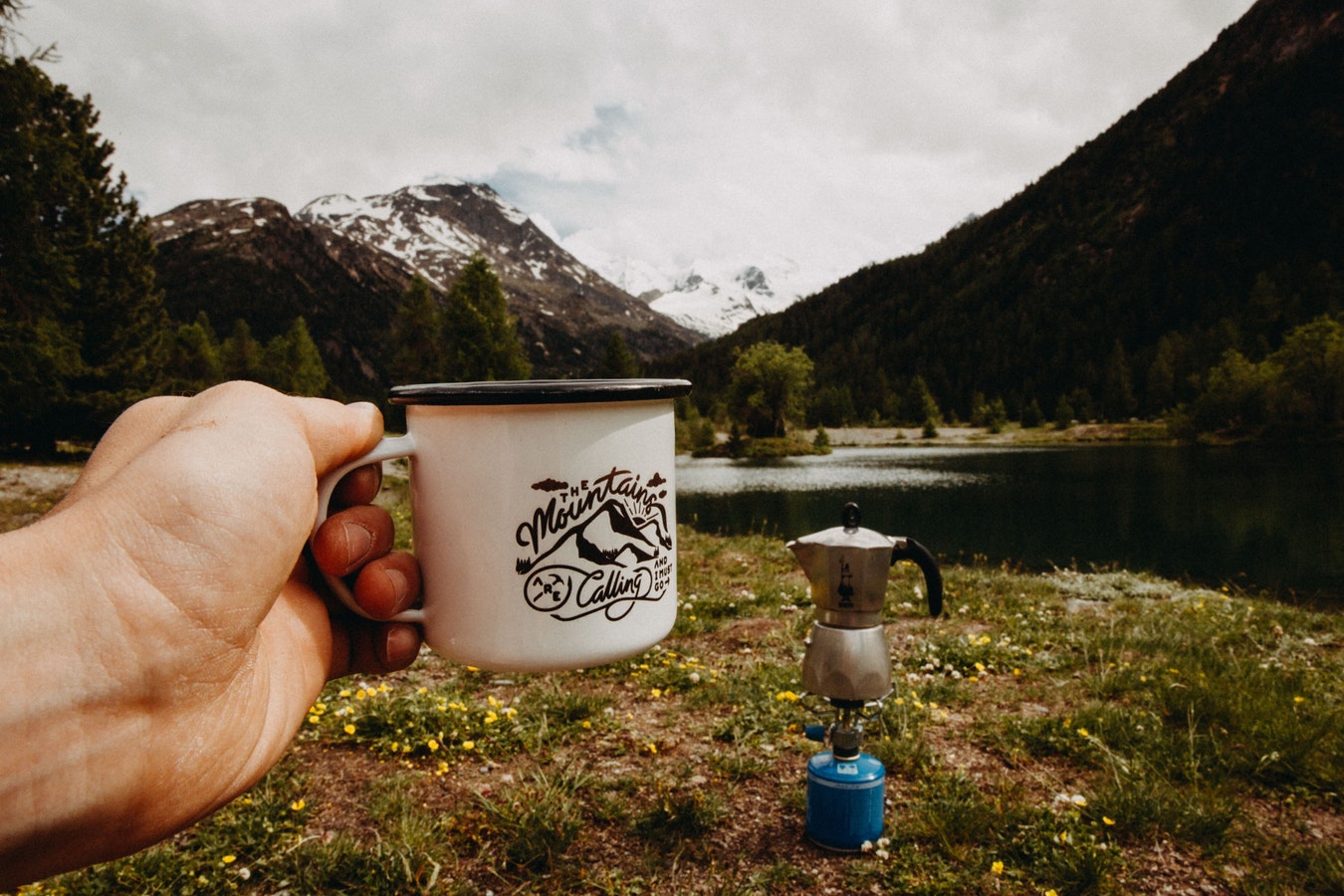 There’s a reason many people quote the saying “the early bird gets the worm”. In the world of personal finance, getting a jump on the day can mean saving money and time, which often saves you even more money.

Let’s look today at how doing a few things in the morning rather than afternoon or evening could literally save you hundreds of dollars in the long run.

1. Snag Discounted Groceries and Eat Out for Less

If you’ve ever bemoaned the empty shelves at 6 p.m. on a Friday night, you might be more willing to be the first in the door when the grocery store opens at 6 a.m. Not only will the shelves be freshly stocked and the aisles free of screaming children (well, mostly), but you’ll also find the best deals on fresh meat and baked goods. Stores with an over-abundance of fresh meat frequently discount certain cuts and sell-by dates, but these packages are the first to go. Yesterday’s baked goods will also be marked down, and still pretty fresh.

This also applies to eating out. The menu shows cheaper prices at some restaurants if you make it in time for brunch or lunch. Some places even charge more for the same exact dish in the evening hours than earlier in the day.

2. Cook, Clean, and Water Your Plants to Save on Utilities

When you slave over the stovetop or oven on toasty days, your air conditioning also works harder. When you need to cook in the summer, do it in the early morning hours, then use the microwave to heat the food back up for dinner later. The same applies to running other heat-producing appliances such as the dishwasher or dryer.

Water your garden in the morning when the ground is more absorptive than later in the day, and you’ll save on your water bill. Since excess water will easily evaporate when the sun comes up, morning watering also prevents bacteria growth and the need for fungicides.

Did you know you’ll get a little more fuel-per-gallon in the morning? It’s all thanks to chemistry — gasoline is denser when it’s cold. It won’t make a huge difference, but the effort could still save a few cents. Fuel also tends to be cheaper before noon, since the peak time for adjusting prices falls between 10 and 11 a.m.

But don’t just stop for fuel. If you haven’t eaten breakfast yet, head inside and you’re likely to find very affordable coffee and hot or cold breakfast options. The gas station business is competitive, so chains try to build customer loyalty by offering great deals on food and snacks. (The question of whether you can stomach gas station food is another matter though…)

4. Get Your Hair Cut

Other than retirees, salons and barber shops don’t see much business in the early morning hours. If you can go to work a few hours later every 8 weeks, it could mean getting in on self-care savings and specials only the before-10 a.m. crowd ever see. Call around and see what early-morning incentives the salons in your area offer.

Morning sales draw traffic into stores during off-peak hours. If you have a morning off work, go shopping for items you need. Studies also show that we have less self-control as the day wears on. So, if you’re considering a major purchase, shop online or head to the store early to make the most clear-headed decision. On a smaller scale, you’ll avoid wasting money on junk food and other groceries you don’t need if you shop earlier in the day when you’re less hungry (just be sure to eat breakfast first).

Early-bird admission rates at many venues are at least a few dollars cheaper during the morning hours. With less of a crowd, you may even get to enjoy the experience a little more. The best time of year to take advantage of early rates is summer, of course — the kids are out of school, the sun’s up early, and the weather’s nice. It you hit the door as soon as they open, you’ll beat all the night-owl families.

7. Go Over Your Financial Records, Budget, and Billing Statements

Early to mid-morning is when your brain is most alert and primed to flex its mental abilities, so put this to work for your finances. You’ll be more likely to find billing errors or number-crunching mistakes, notice patterns, and even be more optimistic and solution-driven about your financial situation and goals.

Not everyone is a morning person, but it’s possible to save money, time, and peace of mind just by doing a few of these things earlier rather than later.

Editor’s Note: Did you know about the service called $5 meal plans? For $5 a month, they send you recipes of delicious, healthy, yet cheap food that costs just $5 a meal.

Several of my friends signed up and they are able to eat at home more because the instructions are easy to follow, making everything convenient. The deal also comes with grocery shopping lists, which saves them so much time. Check it out yourself by clicking here and you too may be able to save more and become healthier at the same time.