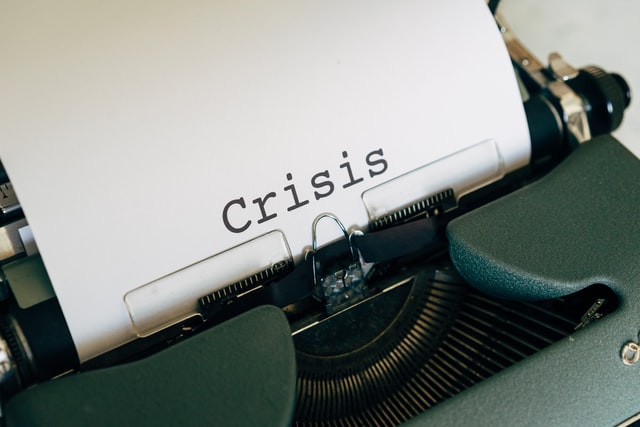 Unless you’ve been living under a rock, the stock market has been roaring higher in the last few months. The move’s been so violent that some of my friends are actually talking about how much money they’ve made recently, forgetting that it’s only been a few months since the dark days when everything seemed to be falling off a cliff.

On the other hand, some of us are extremely worried right now because it seems like the economy is about to collapse and the stock market prices with it. Sure, it’s safe to say that the stock market as a whole offers positive returns over the long run.

But if you have invested money you need in the near future into the market, then now is the time to think about slowly transferring it to safer investments. The reason has nothing to do with whether the market will go up or down in the near future but rather the fact that no one can predict what stock values will do in the short term.

In a year from now, no one has any idea whether stocks will be higher or lower. There are many people who will take a guess at it and pretend they know but no one can make guarantees because there are too many variables that will affect the outcome.

Putting money needed soon towards the stock market is too risky. If this is you, seriously think about whether you could afford to lose it when you need the cash.

And what about longer term? What if there’s a long term decline like what happened in Japan?

It’s always hard to ignore Japan’s stock performance since 1990 whenever there’s a crisis. Back then, the boom of the housing market and excess lending fed off each other leading to a housing bubble in Japan. Once it popped, stock market prices were dragged lower and what’s left was banks with unmanageable debts from a lack of lending standards.

As to housing prices? My friend who lives there told me that his house was finally worth what it was when he bought it 30 years ago. It sure is scary to think about the possibility of it happening in the United States.

But is it that bad? That same friend actually retired last year. In 1990 (when the crisis happened), he was a mid level manager working hard in the corporate world. When the crisis hit and headlines of doomsday were appearing everywhere, I’m sure he was worried much like we are right now.

Unfortunately for him (and many other people), the unthinkable (at the time) and their worst fears actually played out, causing Japan’s growth to grind to a halt. What happened to my friend?

Having lived through one of the worst economic eras of Japan’s history and 18 years later, my friend retired as the President in one of Toshiba’s medical division. He has two daughters and lives comfortably in a beautiful part of Japan.

He came out of that national crisis just fine and retired comfortably. Here are a few things he did right.

He stayed positive.
Many people gave up during that time and none of the quitters came out better than my friend. While he lost money on paper like everybody else, he stuck with his strong work ethics and kept working. It’s safe to say that he came out of the crisis financially much stronger than he went in.

He didn’t sell his house nor his stocks.
Unlike many of his friends, he didn’t sell any of his assets. The index never came back in his working lifetime, but he still received dividends through the decades.

He also invested internationally, which has appreciated several fold through the years. As he worked hard and accumulated more money, he put his money into more investments like saving accounts and stocks. While these alone didn’t make him rich, it certainly helped increase his wealth.

He didn’t panic and became unproductive.
I keep saying this and I will say it again. I see so many people these days spending time worrying about their finances and not being productive. I even know people who aren’t working, haven’t file for unemployment, yet complain that they are being forced to stay at home and can’t make money.

Spend less time worrying because you can’t afford the time to do so. Use that time to improve your situation instead. The PPP, mortgage forbearance, unemployment insurance benefits, and job searches are all things that take time to apply for. Do everything you can since you have more time now. Work hard now and good times will come again.

While it’s difficult for anyone to predict the future, you can take comfort in knowing that plenty of people still prosper in bad times. Don’t give up, don’t panic and try not to worry. That’s what my friend did.

Other Things to Do:

During the Great Recession, a hedge fund manager named Bill Ackman invested $2.4 billion in 9 stocks, subsequently losing 50% in the crisis.

11 years later in 2020, he turned $27 million in hedges into $2.6 billion when the Coronavirus shutdown hit. He then used his proceeds to buy into the market, when the S&P was some 40% lower.

What do you think his hedge fund’s ability to gather new assets is going to be going forward? If he were to wave the white towel in 2009 and gave up, then I bet he wouldn’t be worth more than a billion dollars now.

The lesson here is simple. Don’t give up. Keep positive, and stay invested.

We will get through this better on the other end whether the economy collapses or not.