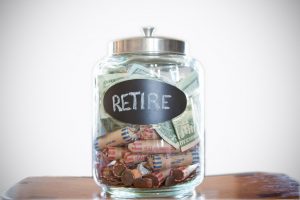 Can you believe it’s been SIX MONTHS since I retired?

My last retirement update was at 100 days.

Here’s what I’ve been doing since then:

Those are the “normal”, post-retirement life events worth noting. Here are a few financial things I’ve done recently:

So, that’s my retirement life so far. I’ll update you again at the one year mark. Any thoughts or questions about it?