How to Invest While Being a Full-Time College Student 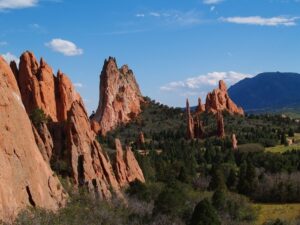 It’s now been THREE YEARS since I’ve been retired!

This milestone is a great time to do a bit of reflecting, so here are some thoughts on retirement overall…

First, I’m so glad I did it when I did. If circumstances had worked out differently, I might be still working.

Second, I wish I had done it earlier. My biggest FI mistake was not retiring sooner.

Finally, I am completely LOVING it! I don’t have that “Christmas morning” feeling any longer, things have stabilized and become more normal over time, but I am so thankful that I am not working. I have way more than enough to do (as you’ll see below) and I fill my time with lots of fun things. I want to make the most of my reverse dog years in retirement. 😉

That’s the overview, now let’s get into specifics. Here’s what’s happened since my last update three months ago…

I’m adding this as a new section — highlights of articles I’ve found interesting but aren’t enough to write a full post about. Here are my selections this time: