Join Our Tweetchat on Thursday 3/5, 12pm Pacific for a Chance to Win Prizes 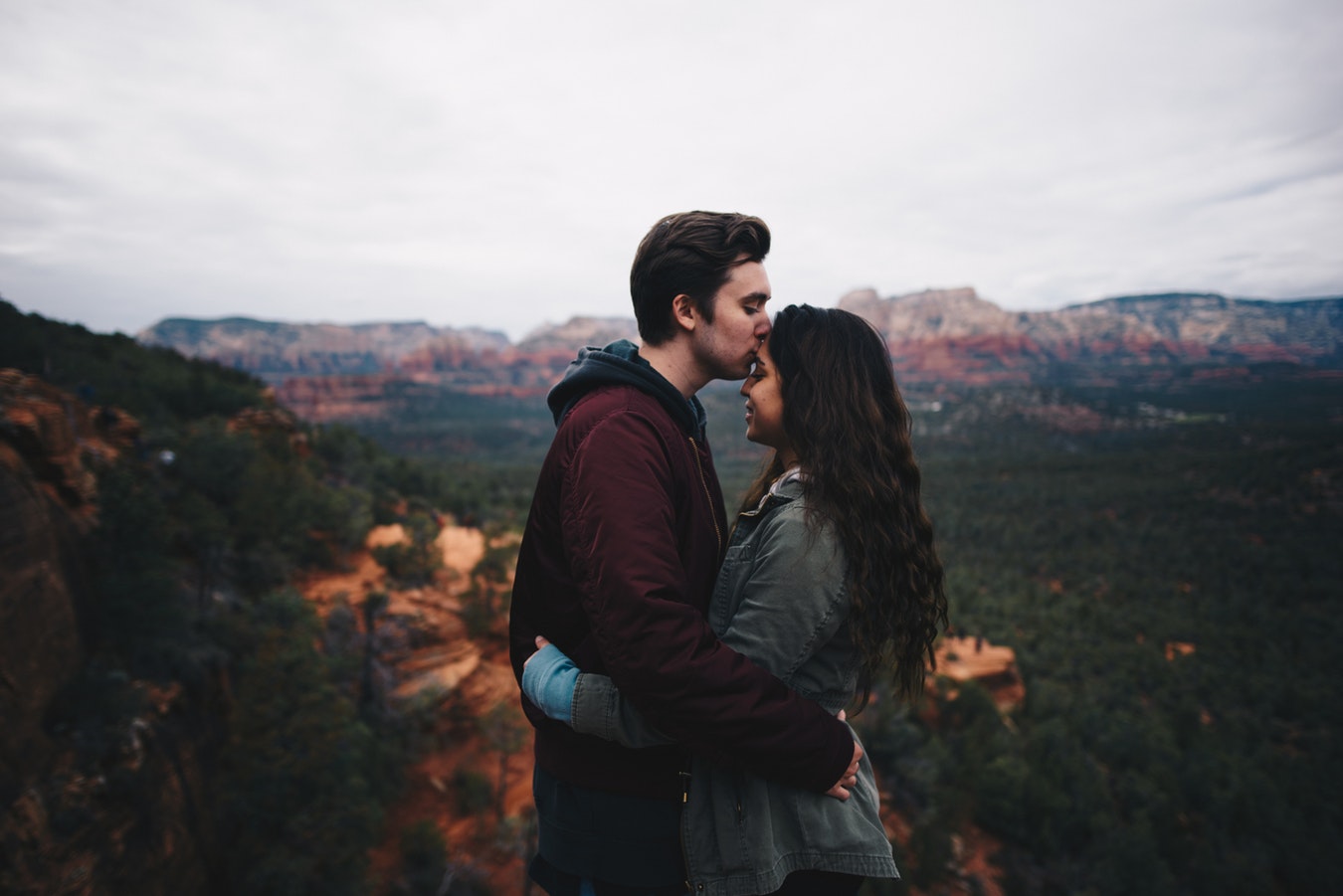 My wife and I figured it was a great time to try something we’d always wanted to do since starting my blog—live with very little money for a set period of time and see what I learn.

I think we did well, because we ended up using only $34.01 in a whole week. It was an interesting and eye-opening experience, but more importantly, I learned some invaluable personal finance lessons.

A Little About the Frugal Experiment

My goal was to use as little money as possible. This included both:

I did not include the rent as part of the experiment because there is no way I could cut back unless I moved. I did however cut back on electricity during that week, which I will talk about later.

The plan was to live for a few days with as little as possible and see how I do. At the time, I really didn’t know what I would get out of it but it was an experience that I wanted to have since I knew I would gain a better understanding of both life and frugality.

During that week, I cut back on everything except the bare minimums, and I actually felt more energetic because I ate less and went outdoors way more often. Here are some of the financial sacrifices I made:

For the entire week, I ate beef noodles and vegetables (that my wife prepared for most of the days), as well as some hand-made dumplings.

During this week, I was trying my best to conserve electricity within the house as much as possible, so I unplugged all appliances from the wall and didn’t turn on the air conditioning, which we seldom use anyway.

Our monthly electricity bill is usually around $25 a month, but all I really used was the microwave so my total expenditure for electricity was incredibly low.

While I could cut back on eating, that wasn’t the case for drinking water. Instead of purchasing gallons of brand-name water, I went down to the water fountain by the fitness center to fill up a few jugs of water. It was plenty for the week so no cost incurred.

This week I went out to jog and walked a lot at night. It’s amazing how many things you overlook when you are in a rush. This week reminded me how refreshed I always feel after some outdoor activity… so that’s certainly something I plan to incorporate into my routine.

The best part? I was able to accomplish a ton blogging as I wasn’t watching TV or using the computer for anything else other than to be productive. Again, it’s amazing the efficiency you can achieve when you don’t give yourself the option to slack off.

There are so many finance lessons that we hear and read about, but the lessons won’t ever really sink in until we actually live through it. The past week was a different lifestyle—to say the least—and while it was only short-term and way more extreme than normal, I learned a great deal:

1. You are using more than you really need.

This experience further strengthened my belief that the majority of people who think they can’t cut back aren’t looking hard enough. Next time someone asks me for advice on savings and say they are already spending as little as possible, I will know what to challenge them with.

Knowing that I can live just as happily with no “extras” allows me to control my desire to splurge.  It is great to know this on a visceral level, because it will further strengthen my mentality on being ruthless about how I save money.

The message that struck me the most was: “It can be done.” It’s liberating to know that I can practice extreme frugality and still be totally comfortable and happy. This is such a powerful message because it eliminates the (often irrational) fear of survivability.

This experience gave me not only a reference point for where my necessities lie, but the courage to venture out comfortably on my passion without needing to worry.

Obviously, this experiment only lasted for a week and things could change if I did this long term. However, I truly felt that the experiment was a success as I’ve found a new perspective on life.

If you have any insight as to what you think about this, please share in the comments!

Editor’s Note: Did you know about the service called $5 meal plans? For $5 a month, they send you recipes of delicious, healthy, yet cheap food that costs just $5 a meal.

Several of my friends signed up and they are able to eat at home more because the instructions are easy to follow, making everything convenient. The deal also comes with grocery shopping lists, which saves them so much time. Check it out yourself by clicking here and you too may be able to save more and become healthier at the same time.