Homeschooling And The Decision To Teach Our Own Children Or Not 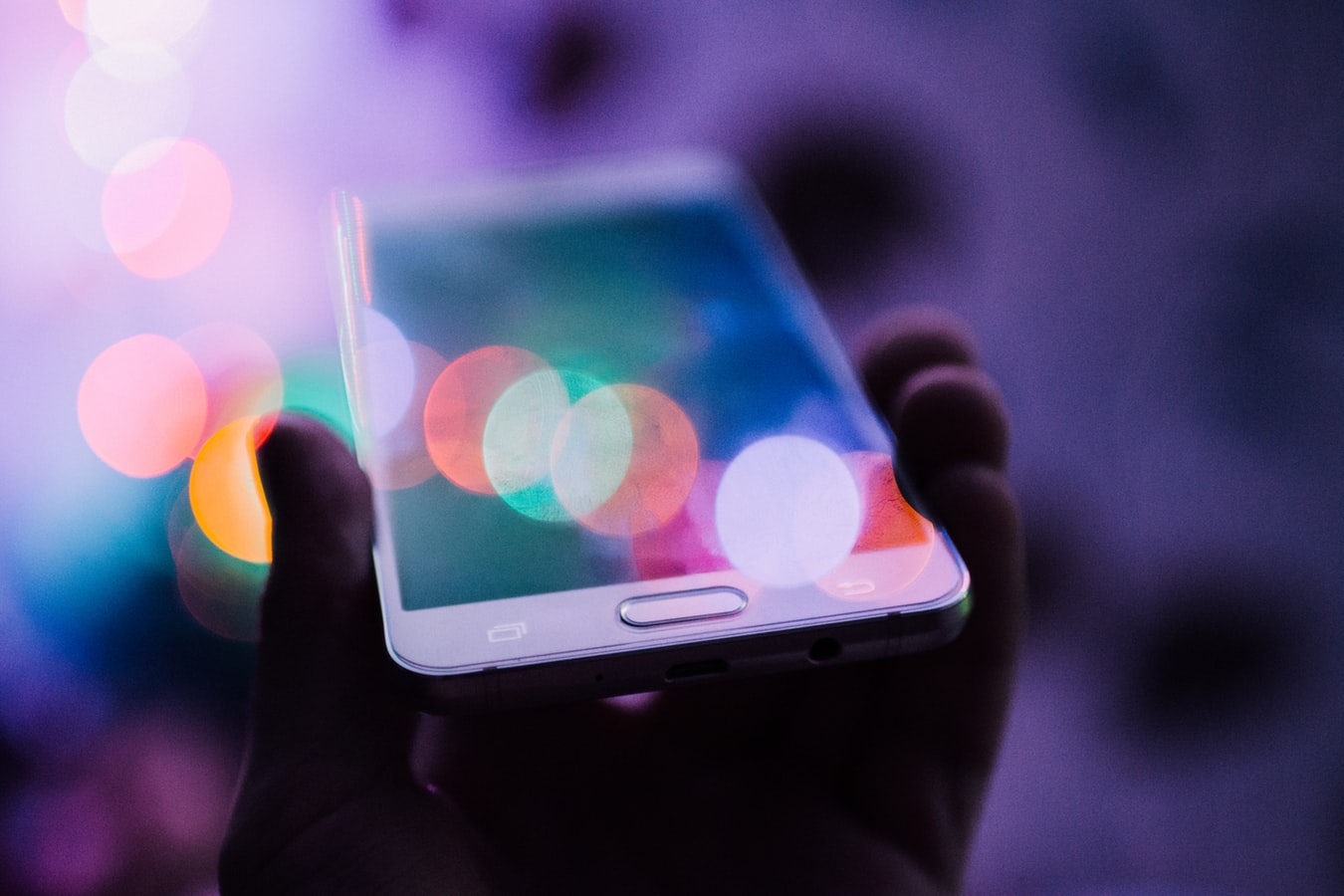 Mobile apps have become a convenient way for us to shop online without being tied to a desktop. In fact, shopping on mobile has become so popular that Adobe Analytics predicts that 54% of the holiday purchases will be made from a mobile phone or tablet.

As more people shift their cyber shopping to mobile, phishing scams are shifting their focus to mobile as well. There are numerous ways to protect personal information on your smartphone, but all these security measures are useless if you’re opening the door wide for scammers to get past them. How? Through fake shopping apps.

Back in September, Google Play had a scourge of 50 rogue apps termed doppelgangers because of how they closely mimicked popular sites. Before they were caught, the apps received 4.2 million downloads from unsuspecting mobile users. To illustrate how innocent they appeared, one of them was titled “Lovely Wallpaper.”

Although Google has identified the malware used to make the group of apps and heightened the security measures that protect its Play store, scammers will continue to target us where we’re most vulnerable: our love of convenience and our love of shopping. As we enter the holiday shopping season, here are some helpful tips to avoid becoming a victim of fake shopping apps.

1. Don’t make assumptions based on appearance. As the Google play incident shows, it’s extremely easy for tech-savvy people to create mobile apps that look virtually identical to the real thing. We tend to trust certain brands implicitly, and scammers play into this.

2. Shop through official app stores. The Google scare may have you thinking twice about using it to download apps, but if you’re an Android user, it’s certainly safer than downloading apps from elsewhere. Stick with Apple’s App Store or Google Play.

3. Avoid downloading apps from less-than-well-known brands. Although scammers can certainly create sites that look like top brands, they’re more likely to mimic (or create fake) smaller stores that have brand distinctions consumers are less familiar with.

4. Shop retailers’ mobile-friendly sites and only use download links from on their site. Official websites are harder to mimic than apps, and many retailers have optimized their sites for mobile. Shopping from a mobile browser (on a secure connection, of course) and only clicking on app downloads from an official website are additional ways to make sure you’re getting the real deal.

5. Be wary of download incentives, especially around the holidays. A free Amazon gift card if you simply download the app? Be cautious about these kinds of offers, because they’re often tied to phishing scams.

6. Know other ways to spot a fake app. If you can’t trust your eyes, what can you trust? Certainly not reviews — we all know those can be faked, as well. First, look for obvious things like misspellings and strange phrasing. Second, if you have a gut instinct that something is wrong, trust it. Finally, look for the app developer and Google the name. Experts say apps tied to Gmail, Hotmail, and other free email services could be sketchy.

7. If you suspect you’ve downloaded a fake app, delete it immediately and notify your credit card company. While you’re at it, notify the app store or brand. Even if you only suspect your phone has been compromised, it’s important to take steps to protect your financial information.

Keep this information in mind as you shop this holiday season, and be both proactive and reactive when something looks suspicious. You never know when taking immediate action will prevent you, or possibly many other shoppers, from falling victim to a fake mobile shopping app.

First Year of Retirement with Physician on Fire – Podcast #204

Physician on Fire has been retired from medicine for a ...

The Consequences of Ignoring Social Security

I run into people all the time who argue that ...