How to Travel for Business Safely During the COVID-19 Pandemic 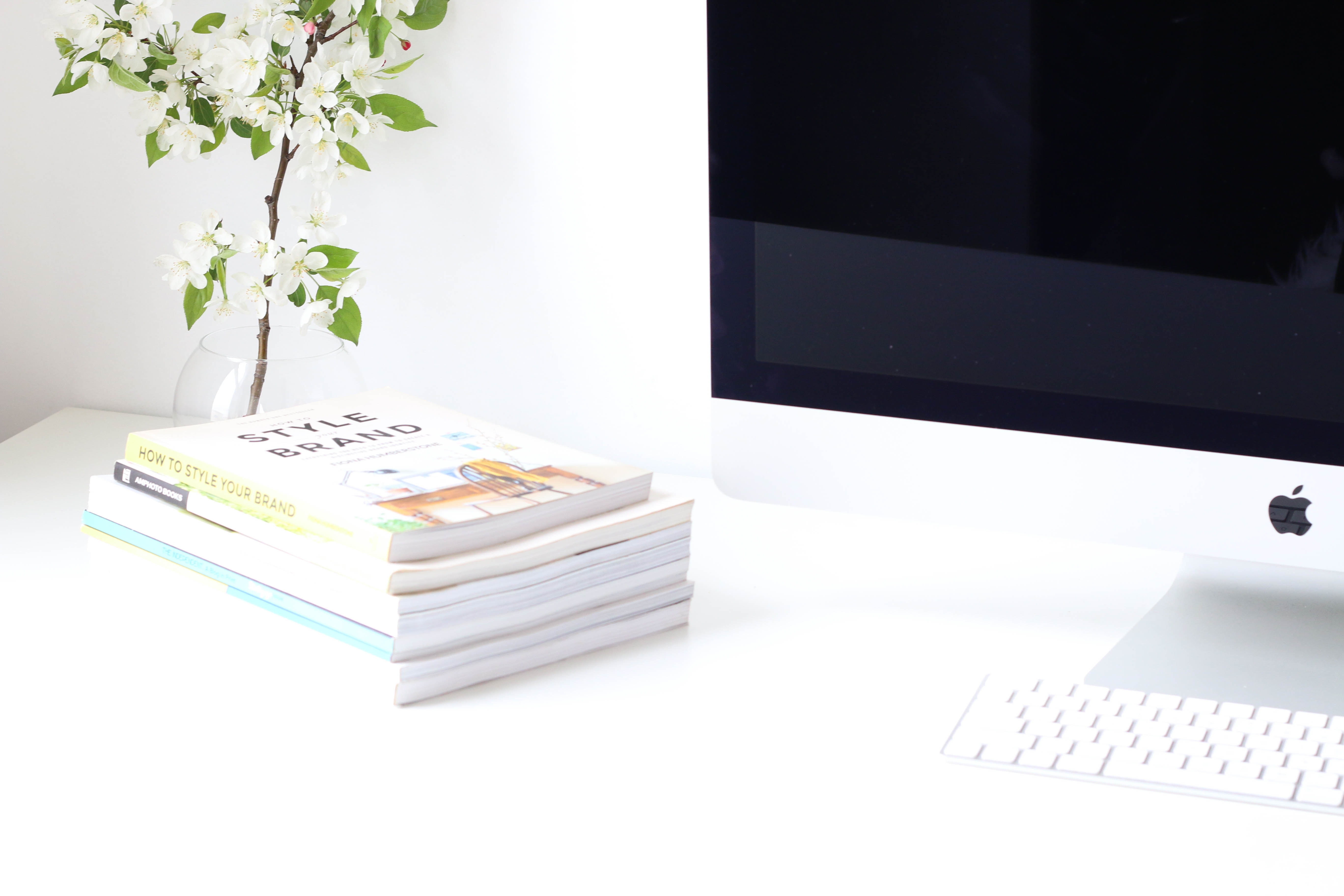 There’s a myth that goes along with getting a job: you work hard and your employer will take care of you. Maybe if you work particularly hard, you might eventually get promoted.

As long as you’re doing your job and doing it right, you’re guaranteed to get a pay check. That makes finding a good job the most conservative thing you can do with your career, right?

The truth isn’t so simple, though. Even if the myth of the good job was true in our parents or grandparents’ day, it’s become almost impossible to believe in now.

With the sheer number of companies that rely on contractors, the number of mergers that end with layoffs and all the other ways that a job has become a surprisingly fragile career path, it’s important to recognize that taking job after job can’t be considered a conservative way to make a living.

Understanding the Risks of Jobs

In college, I had an internship with the local daily paper. Admittedly, very few people consider newspapers to be the best bet for long term employment. Just the same, I and my fellow interns were jealous of the one person in our ranks that actually landed a full-time job from that same paper straight after graduation. We were jealous for almost three solid months, when the full-time job that person had taken was eliminated entirely and she was laid off.

It’s not just a problem that journalists face, though. The current economic situation in this country means that hiring is down to begin with and that many businesses are struggling to the point where they don’t have any alternatives to letting employees go. When you add in the fact that corporate cultures for the last several decades have been trending towards efficiency in employment wherever possible, you notice that more and more companies aren’t even bringing in traditional employees (and paying for the benefits they require) in the first place. Contractors, temps, permalancers and other workers are almost always cheaper, even if they charge a higher hourly rate.

Most companies are effectively turning their employees into entrepreneurs: if you’re a contractor, it’s up to you to make sure that you get the best deal from your client, whether or not you’re working for that particular client on a full-time basis. When you recognize that fact, the leap to seeing entrepreneurship as a conservative option is a simple one.

It may be more of a matter of changing your mindset — thinking in terms of clients instead of employers — but building a business has become a far more conservative option than finding an employer to work for. The logic behind viewing employment as conservative is that, provided you put in the hours, your job will always pay out. In contrast, the idea of starting your own business seems riskier because you’re relying on a stream of clients to pay your bills.

But if you’re going to have to work for a stream of different companies anyway, structuring your work as your own company is the best way to protect yourself and your career. It lets you build up expertise and experience in a way that job-hopping can’t match, in turn letting you charge more for your work. You’re also in a better position to start thinking about questions like health insurance — when an employee loses a job with health insurance as a key benefit, he or she can be immediately facing big trouble. While it’s can be harder to get coverage as a business owner, your status won’t change every time you work with someone new. The same goes for the ups and downs of handling how to pay taxes (if you’re an employee, the company will take care of your payroll taxes, but if you’re a permalancer or a contractor, taxes get problematic).

If nothing else, entrepreneurship is a more conservative path than employment these days because you have more control over your path. You’re in a position to negotiate better deals, turn down situations that aren’t worth your effort and control how and when you work. There are risks, but they’re nothing compared to taking a job and being blindsided by lay offs just a short time later.

How Credit Scores Are Calculated and What It Means for You

One three-digit number can have a major impact on your ...

This year has seen a huge shift in white-collar work ...

Early Retirement Isn’t for Everyone

Some people just aren’t cut out for early retirement. IMO, ...