The Pros and Cons of Bucket Strategies 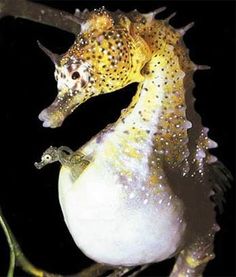 Who qualifies as a beneficiary for a 529 plan? According to IRS Publication 970, the following may be beneficiaries of 529 plans:

529 plans only allow one beneficiary per plan. Owners with multiple children or beneficiaries will need to determine their plan of action when it comes to funding in this situation.

While it would be easy to make a blanket recommendation on what to do, it depends on the goals of the owner, the age difference between beneficiaries, and the aspirations of the beneficiaries. For example, a 529 owner could have two children – let’s say their twins. Since 529 plans can only have one beneficiary, it may make sense in this situation to fund two plans, one for each beneficiary. When the funds are needed, each beneficiary has their own account for expenses.

In some situations, college may not be for everyone. An owner could have college aspirations for the beneficiary, but the beneficiary may have other aspirations after high school. While the owner may be disappointed, all is not lost. One thing the owner can do is change the beneficiary to any of the options listed above and continue to use the money to fund higher education expenses.

People Don’t Save for a Nursing Home Stay