The Yield Curve and Break-Even Inflation

Jeremy Schneider has a lot of the qualities you’ll find in many Silicon Valley startup founders. Mainly, brains and passion for helping others. The one quality he seems to lack? Ego. 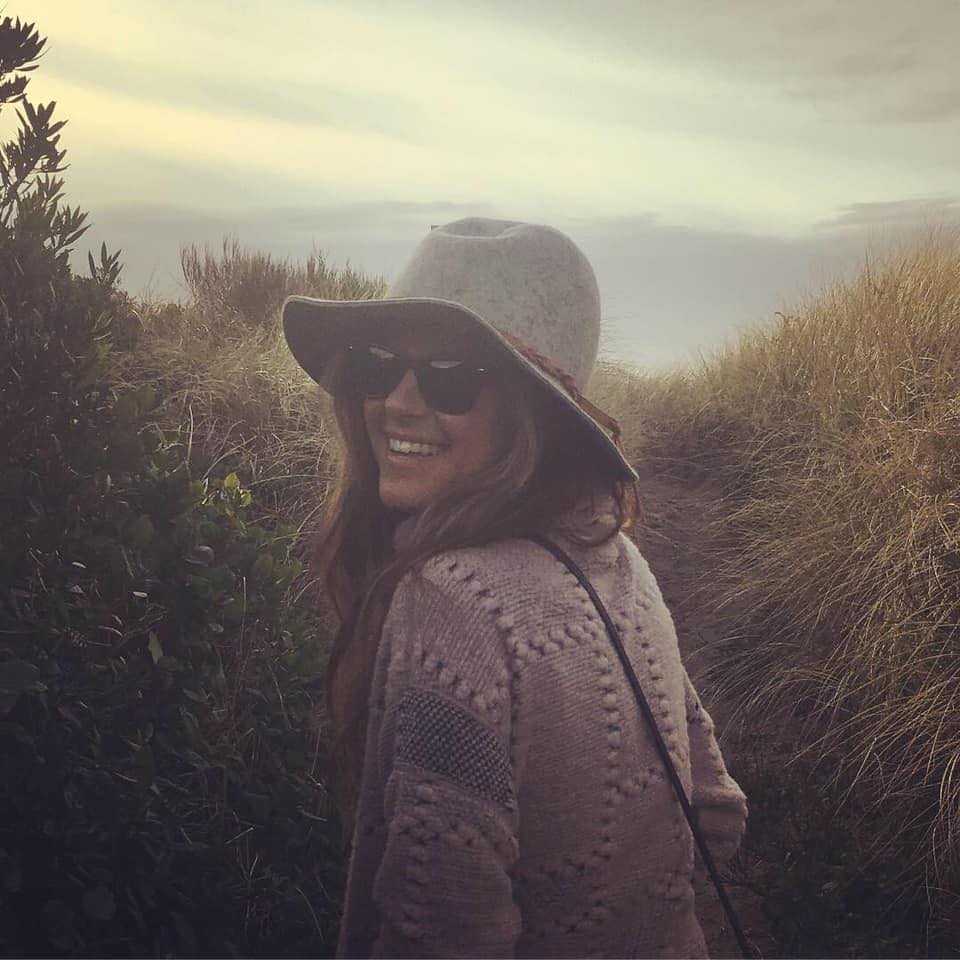 To keep this blog ad-free, this post may contain affiliate links and/or paid placement. Click here to read our full disclosure.

The idea of a successful entrepreneur choosing to pay himself just $36,000 a year seems a bit ludicrous. At least it did to me when I heard Jeremy’s story.

I’ve worked in Tech just about my entire career and, while I know how scrappy startup founders can be with money in the early days, once they hit a point of return, most CEOs, CTOs, etc. will start themselves out at $70K (on the very low end) but probably more accurately at about $120K if I had to bet on it.

So I knew, given both our histories at startups and at stretching a dollar (yes you’ll hear about my low wage work experience too), as well as our current roles as new voices in the personal finance/FIRE community, that a conversation with Jeremy would be a lot of fun. And it was!

It also turns out that we have more in common than I’d expected including our similar taste in fictional film preferences, alma maters, and interest in the Animal Kingdom!  Who says you can’t make friends in finance?

Where can you find Jeremy?

Jeremy’s Instagram is riddled with graphics like the one below that perfectly illustrate valuable lessons about investing.

Don’t let the Emojis fool you. These graphics are doing a great job of breaking down complex concepts into their most basic form. Each one has practical wisdom that is actionable for investors of any skill level. 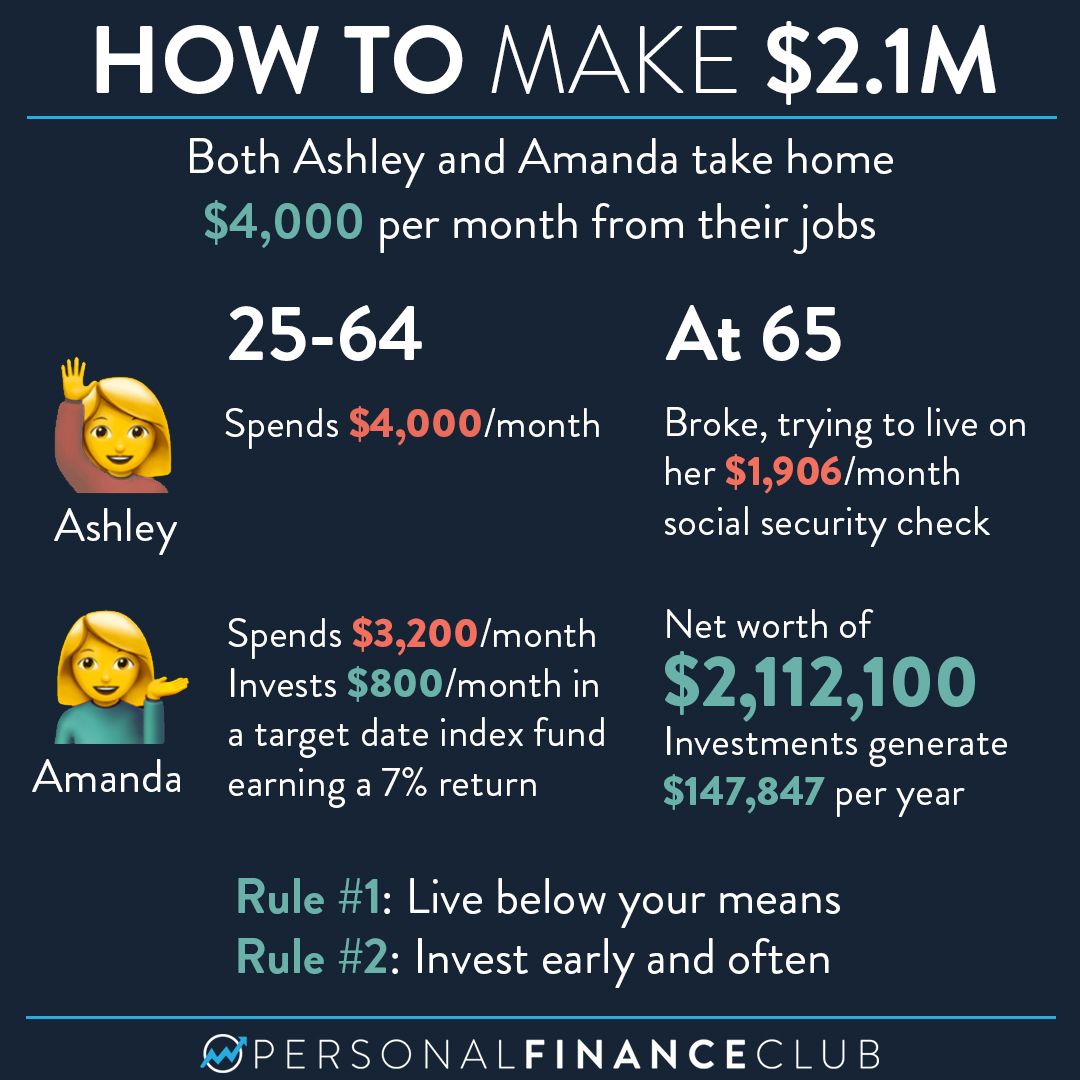 Make sure you check out Jeremy’s blog and resources at Personal Finance Club, as well as his Instagram.

You can also check out his online course that goes over How to Build Wealth by Investing in Index Funds (yes, the one that made Jeremy $100,000+ in just one week).

Without further ado, watch and listen to my conversation with Jeremy Schneider from Personal Finance Club and check out the timestamps below to jump to the parts that interest you.

Key Timestamps and Quotes from My Interview with Jeremy Schneider from Personal Finance Club:

“It’s almost like telling a secret to someone… you know, a secret that can make them millions of dollars.” – Jeremy Schneider on helping others as the ultimate reward.

“The day of the sale, I have a video of my checking account going from $60,000 to $2.2 million.” – Jeremy Schneider on the surreal moment he achieved financial independence.

“I tell the story a lot now and it feels like I made this up to prove I was frugal or something but I wasn’t some financial influencer guy back then. I was just trying to not be broke.” – Jeremy on how he didn’t foresee becoming a name in personal finance.

We’re interviewing a few entrepreneurs who blog about money and some who are full on FIRE, but what about you? Let us know what you liked about the interview and what excites you most about entrepreneurship!

Would you ever pursue entrepreneurship to achieve FIRE like Jeremy? Or do you think your path as an entrepreneur would be a lifelong journey?

Leave us a comment by January 31, 2021 to be entered to win Jeremy’s index investing course.